New Year’s Eve often involves a dangerous combination of hazards, including late-night driving and traditional celebrations with alcohol. It’s no wonder that the late hours of New Year's account for some of the deadly crashes in the year.

Between 2011 and 2015, 62% of New Year’s auto accident deaths were caused by alcohol-impaired drivers. The Insurance Institute for Highway Safety reports that New Year auto crash deaths exceed those of any other day of the year. The average percentage of driving under the influence crash fatalities for any other day of the year during that same period was 35%.

It’s not all bad news: Due to peer pressure and publicity, drunk-driving fatalities in the U.S. have declined by 18% since 1982. Still, there's a lot of room for improvement. Alcohol-impaired car accidents still account for 29% of all traffic fatalities in the United States In 2017, over 10,000 people died in alcohol-related crashes. That amounts to one person dying in alcohol-related car crashes every 49-50 minutes.

Why Do People Drink So Much on New Year’s Eve?

New Year’s Eve symbolizes renewal: out with the old year, and in with the new one. It seems prudent to raise a glass to toast the future.

Be Prepared: What to do After a Car Accident During the Holidays

What are the Things Drivers Can Do to Prevent Getting a DUI During the Holidays?

Learn More: Damages You Can Recover From an Injury Claim

Regardless of how cautious you're behind the wheel, there might be no way to avoid an accident with an impaired driver. So, despite being cautious, what happens if you sustain bodily injuries in a collision with an intoxicated driver this New Year’s Eve?

If you're injured by a drunk driver, on New Year's eve or any other day, it's crucial to contact an experienced attorney to receive the maximum compensation you deserve to cover your medical costs, property damage, lost income, pain and suffering, and other financial damages. If you are hit by a drunk driver on New Years Eve you might also be eligible to recover punitive damages against the at-fault driver. To schedule a no-cost initial consultation, contact the skilled car accident lawyers at Marks Law Group today at 404-939-1485. 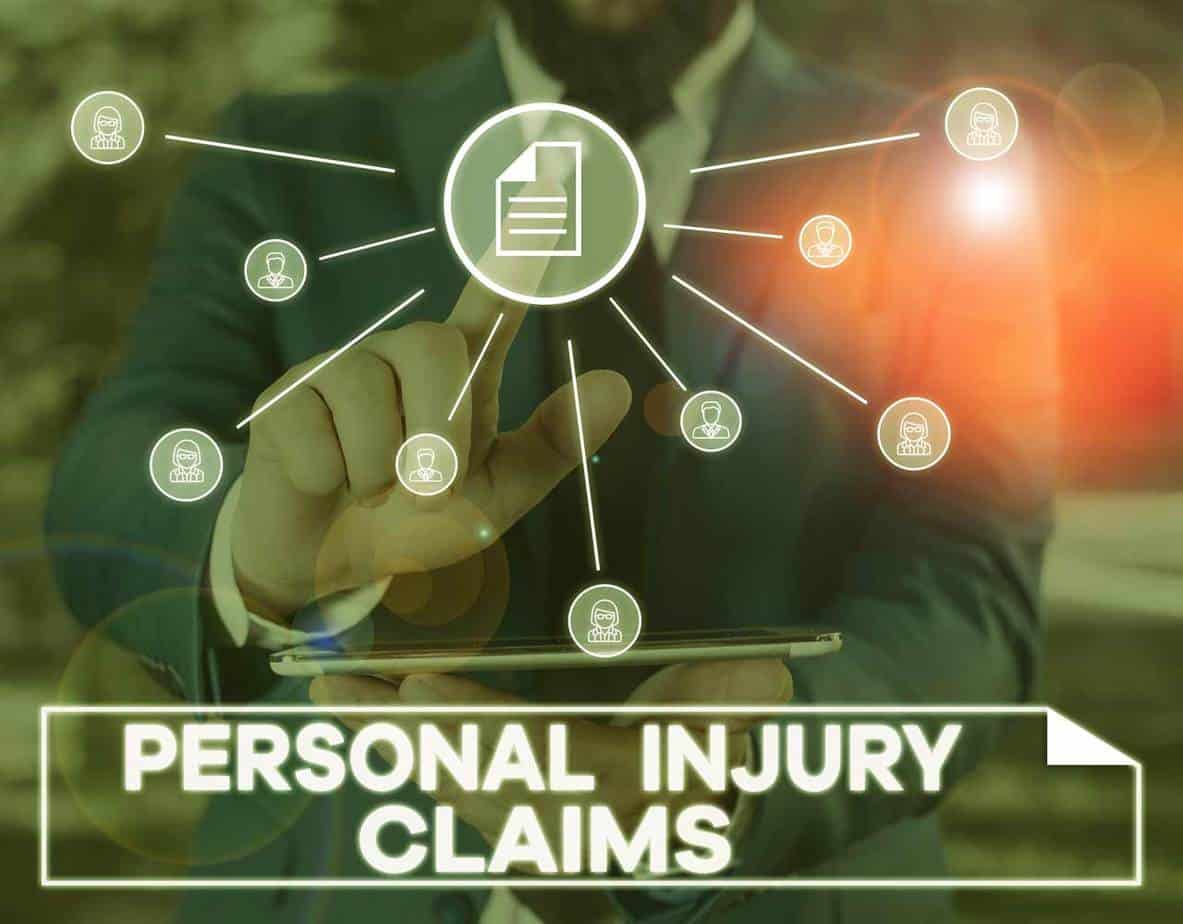 Should I Hire a Decatur Personal Injury Lawyer for My Claim? 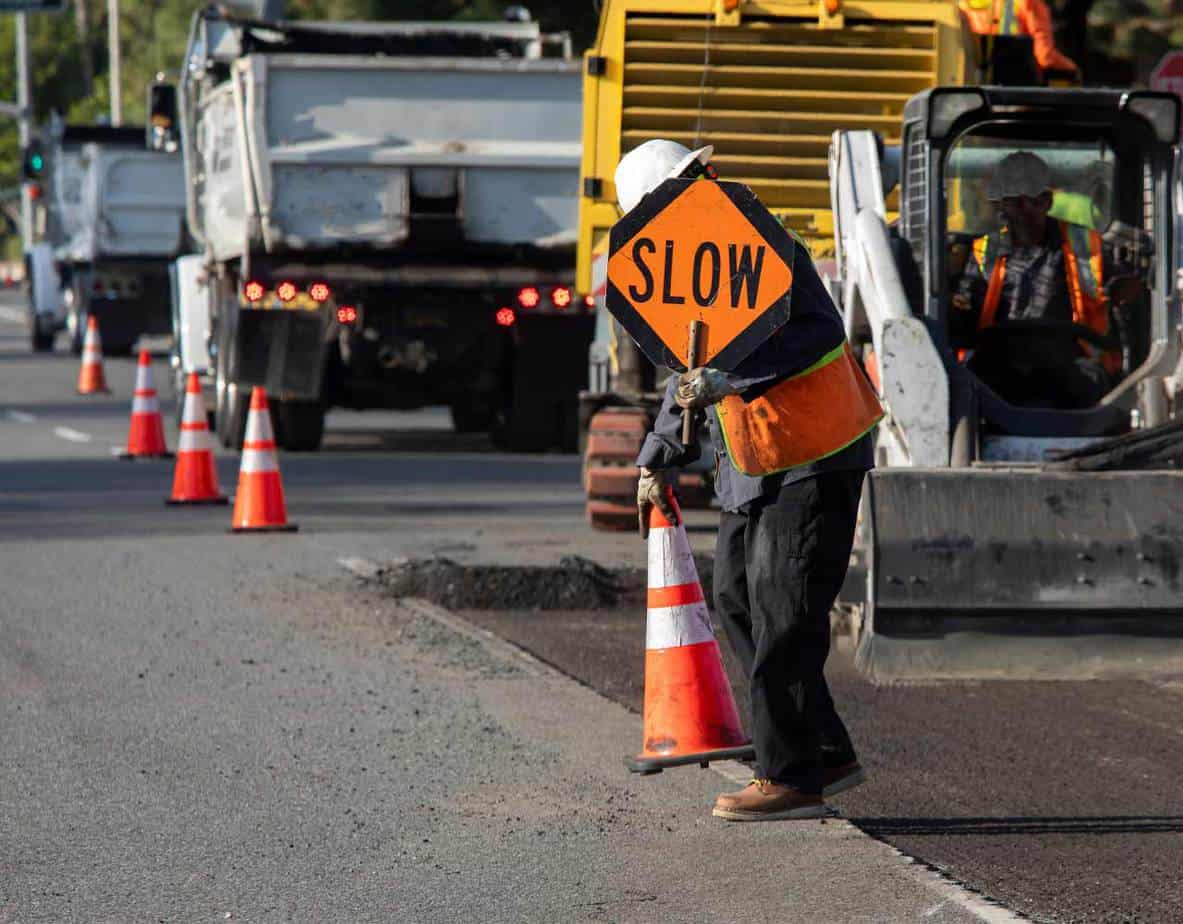 Car Accident in a Work Zone 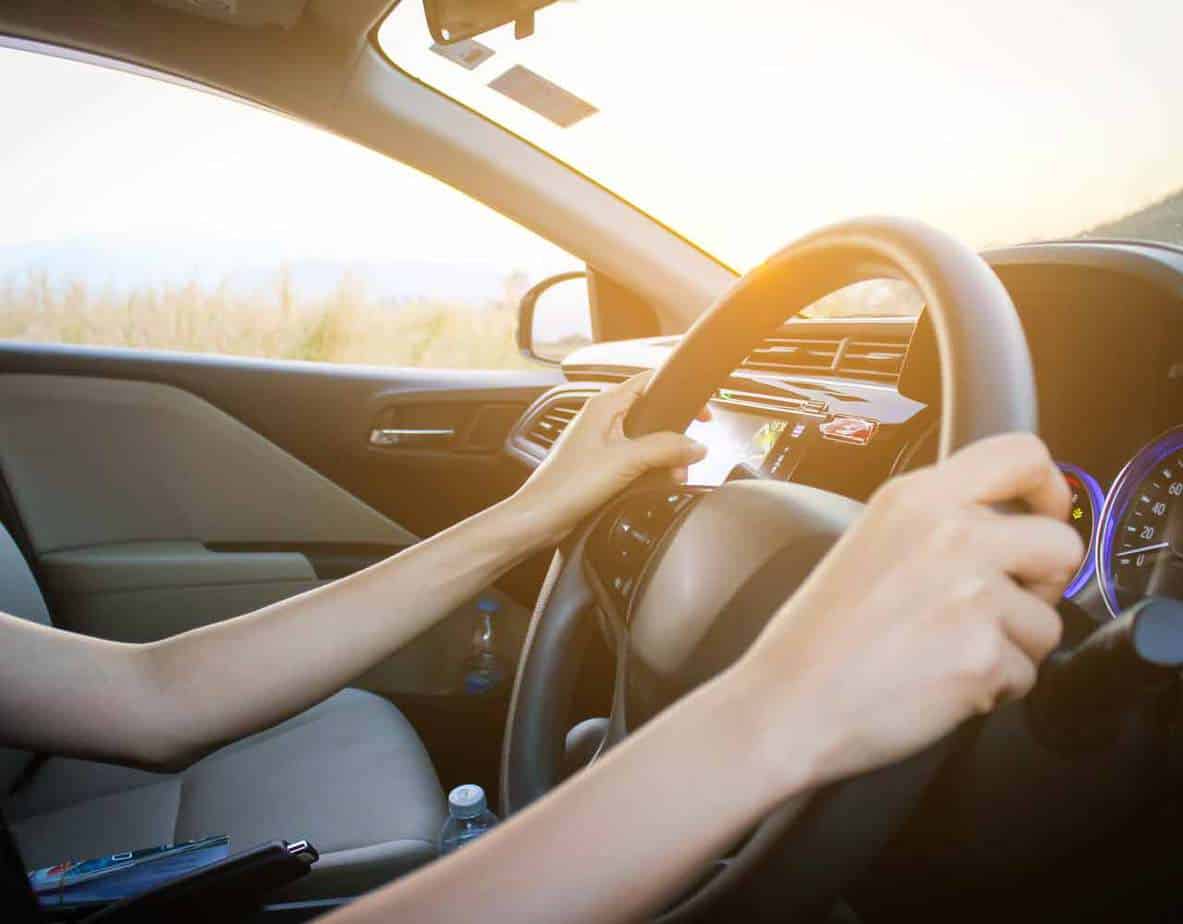 What Is Defensive Driving and How Can It Prevent Accidents?